The largest concert venue space in Cardiff (after the Principality Stadium), the Motorpoint Arena is just a stones throw away from the Royal Hotel and all major transport links.

Ever since local legend Dame Shirley Bassey took to the stage at the Motorpoint Arena over 18 years ago, they have been hosting stellar performances from the likes of Sir Tom Jones, Elton John, Iron Maiden, The Killers, Westlife, Oasis, Kings of Leon and Lady Gaga to name just a few.

Outside the world of comedy and music, the Motorpoint Arena plays host to Cardiff Film and Comic Con twice a year, Boxing events, Premier League Darts and a vast array of conventions throughout the year!

If you’re planning a visit to Cardiff to watch a concert in the Motorpoint Arena, then don’t look any further and book your stay with us! 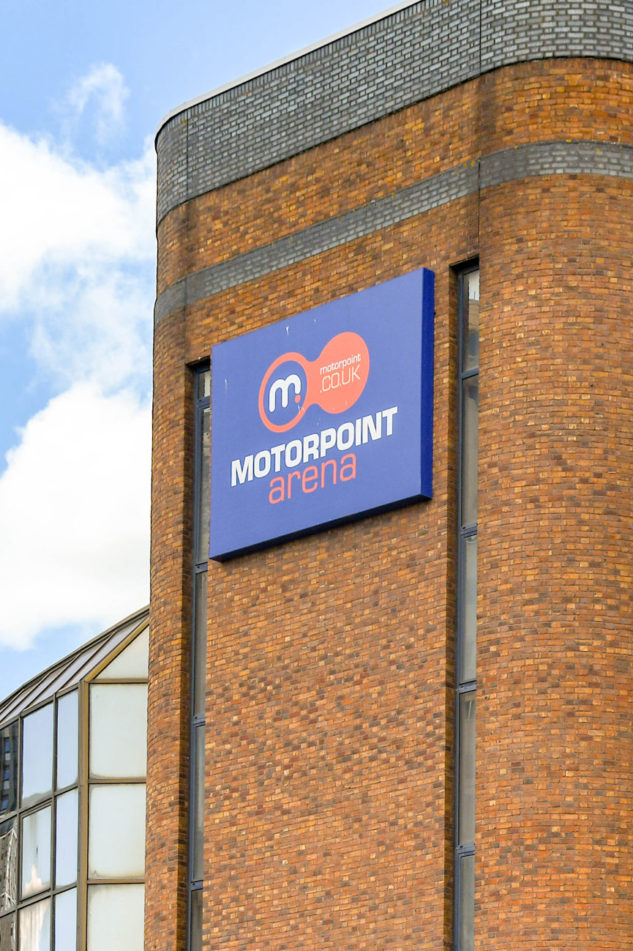