Built to host the 1999 Rugby World Cup, the Millennium Stadium (now known as the Principality Stadium) has gained an international reputation as the official home of the Welsh Rugby Team. With a capacity of 74,500 and a retractable roof, the Stadium is amongst the best equipped in the world!

Most years the Stadium is home to matches from the Six Nations Championships, the Autumn Internationals in November and in 2016 was host to eight matches in the Rugby World Cup. Away from sport, the Stadium also plays host to a number of concerts by the hottest singers and bands – including One Direction, Rihanna, Bruce Springsteen and the Michael Jackson tribute event!

With the Royal, the closest Hotel to the Millennium Stadium, look no further than to stay here and enjoy the events that brought you to Cardiff! 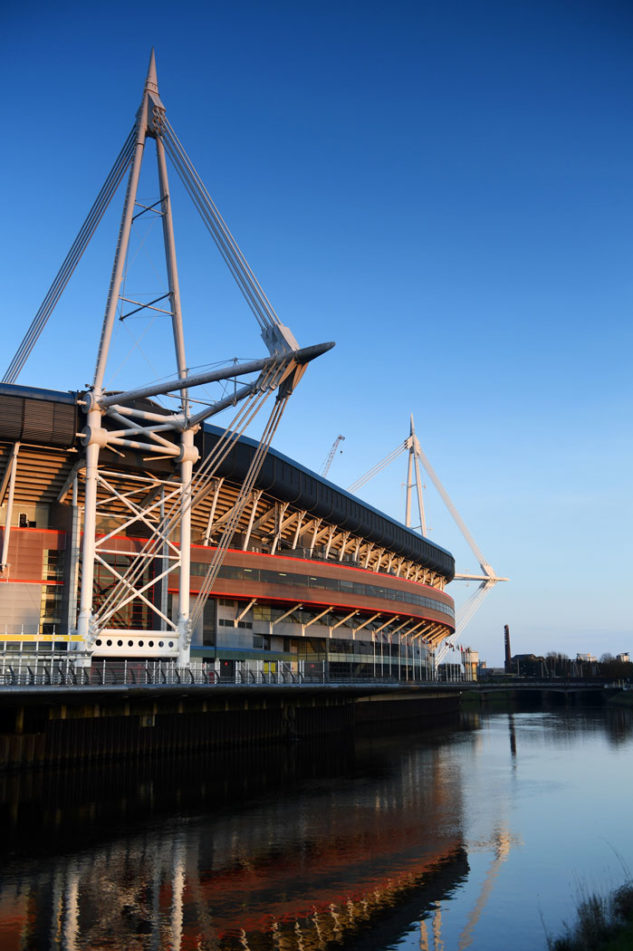